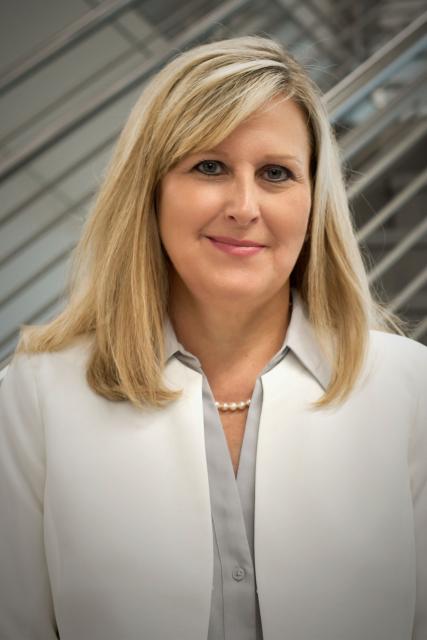 Obusek initially joined the Department in 1996, first as a financial examiner before taking on several financial regulatory leadership roles.

In 2017, she became a senior deputy commissioner, with responsibility for the oversight of several divisions, which include those responsible for financial analysis and licensing, financial examination, receiverships and liquidations, and actuarial services.  Most recently, in 2022, she became part of the senior leadership for the captive insurance companies.

Obusek is a certified public accountant and holds a Bachelor of Science in accounting from East Carolina University.